Originally from Oklahoma, Brad moved to California shortly after college to make it big in Hollywood. Over many years of learning and growing in community at Reality LA, Brad discovered a new passion to use his gifts to serve the church.

It was also during this time in LA that Brad met his lovely, wacky wife Ashley. The Wittys moved to SF to be closer to Ashley’s family and also to join in on what the Lord is already doing in the city.

As the Communications Director, Brad oversees communication and promotion of all church-wide events, initiatives, and resources across all channels. In addition to shaping the “Welcome/Information” portion of Sunday gatherings, he seeks to follow up online in ways that are both informative and formational. 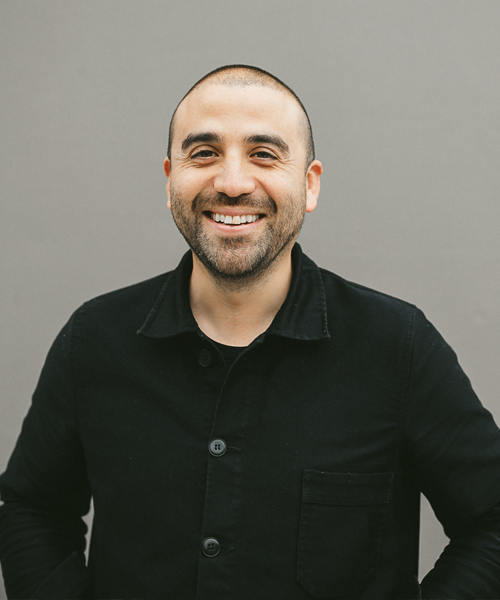 In addition to serving as an elder at Reality SF, Dave serves as Lead Pastor, responsible for the overall pastoral vision and teaching of the church.

Emily works and learns with The Village volunteers who care for our two, three, and four year olds, while also cultivating a caring community of parents, kids, and leaders.