Before serving internationally, Dave worked in marine ecology, biotech, and organic farming. He came to faith in 2001 and is now serving in the Philippines with CHAI (Community Hopes Alternatives, Inc.).

Together with CHAI, Dave is hoping to start a missional movement for Jesus among the poor in the Philippines— discipling the lost, raising up leaders, and transforming marginalized communities to reach their God-given potential. CHAI seeks to do this through implementing programs which address the root causes of poverty, including literacy and educational support, nutrition and organic farming, and values and leadership training.

Dave is currently fundraising in the U.S. in partnership with the New Horizons Foundation. His project is called Empowering Communities of Hope Project, and you can visit the project’s page to donate toward it.

If you’d like to learn more about Dave’s ministry, please email him. 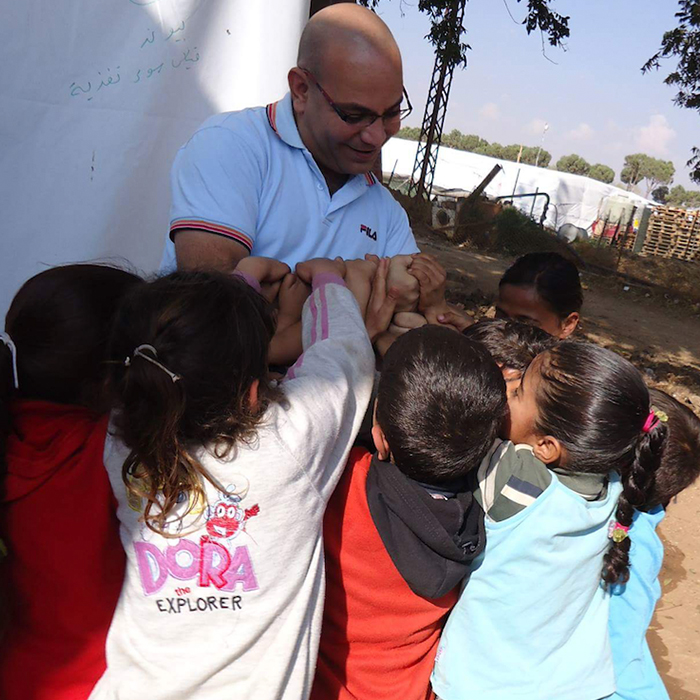 Sameh, originally from Egypt, serves as the Director of School of Intercultural Studies at YWAM San Francisco, specializing in training Christians and churches to evangelize unreached peoples, especially the Muslim community in the Bay Area. 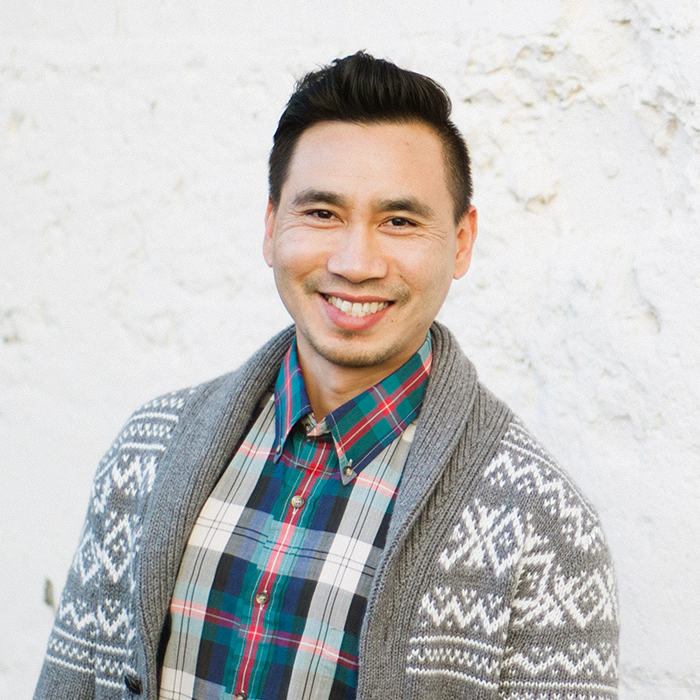 Chopathung, or Chops, is originally from the Northeast part of India called Nagaland. He has been in missions with YWAM for 9 years, and has specifically been serving with YWAM San Francisco since 2012.