After ministering to college students for six years with Cru, Jonathan Newman now serves in a branch of the organization called Athletes in Action at UC Berkeley.

The main focus of his ministry is to help student athletes grow and thrive in their faith, equipping them to make disciples and build spiritual movements on their teams. Additionally, Jonathan helps AIA pursue “Oneness in Diversity” in its community so that it reflects and honors the image of God well and has a compelling witness on campus. We asked him some questions about his ministry, and here’s how he responded:

What do you love about serving as a Missionary?
“I love the relational aspect of it and the privilege of the opportunity. It’s really neat that I get to not only be in the field directly mentoring and pointing people to Jesus, but I also get to multiply my efforts by helping others do the same. There’s so many ways and opportunities to invite people into God’s family and Kingdom purposes, and I’ve built some of the closest and most meaningful relationships with people I’ve been blessed to serve alongside.”

Describe something God has shown you during your time serving.
“He has shown me that I matter to Him and am loved by Him apart from what I may or may not accomplish. While it’s easy to fall back into a performative mindset, that’s what I keep coming back to. He has also shown me how much His heart breaks when the image of God is being denigrated, and how much He cares for those who are marginalized or feel invisible. And that doing justice and restoring dignity to the image of God is as essential a part of His mission as things like evangelism.”

What has been your most memorable experience serving as a Missionary?
“It would definitely have to be when I was a missionary to college students with Cru in East Asia my first year out of college. I was on a team with five other 21-23 year olds — so we were basically spring chickens — but despite having a difficult language barrier and navigating a very unfamiliar place, my teammates and I were by the grace of God able to thrive there in our friendships with each other and see God use our often clumsy efforts and hilariously awkward interactions in our ministry to East Asian students to draw people to Himself who had never even heard the Gospel.”

Learn more about Jonathan’s ministry and how to financially support him here. 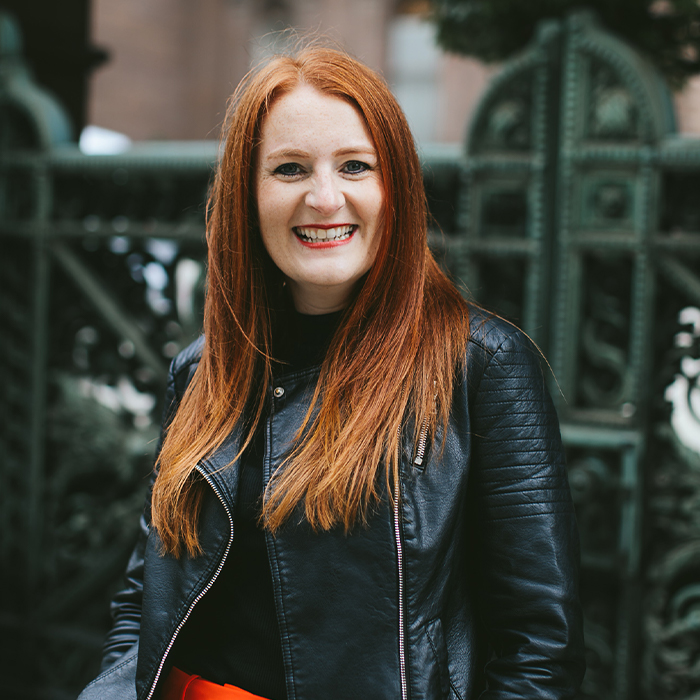