After studying Electrical Engineering at Stanford and working for a few years as an engineer in Silicon Valley, Nkechi (pronounced, “En-Kay-Chee”) eventually became inspired to pursue life as an artist with acting and music.

In 2002, Nkechi sensed Jesus leading her to make San Francisco home. And all during this period, God kept her grounded through loving communities in the church and in the arts. In 2016, she responded to a call into vocational ministry at Reality SF.

Nkechi loves being part of bringing Christ’s wonderfully tangible and healing love “in bushelfuls” to our city through His church! As the Newcomer Engagement & Community Director, she hosts Christ-centered welcoming spaces where new people can be known, seen, heard, and build relationships — leading to soul enriching experiences for all.

She and her husband Bryan reside in the Marina District. 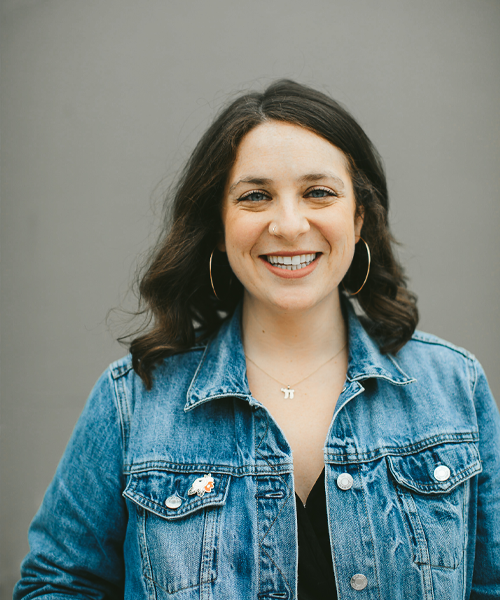 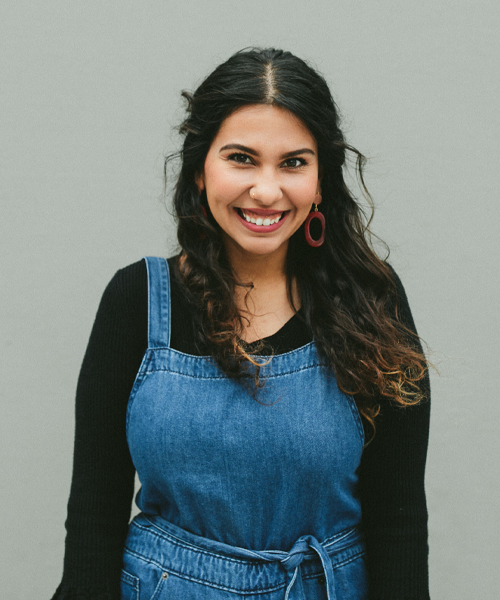