Drew came to know Christ as a teenager. While he and his wife, Heather, were on their honeymoon in San Francisco, they felt a strong calling from God to move and plant their lives in the city.

Drew grew up with divorced parents and wasn’t often around Christians or church. At the age of 13 however, he moved in with his father, who began taking him to church services weekly. Over the course of a year in Christian community, where he regularly heard the Gospel, Drew committed his life to following Jesus. Because of the faithful discipleship of others throughout his high school and college years, Drew’s faith became stronger and his desire to pursue Jesus intensified.

In 2011, Drew and his wife Heather got married in Napa and honeymooned in San Francisco, and they fell in love with the city. They began to pray consistently for SF, and shortly there after, they moved to the city through many answered prayers and affirmations from God. Upon arrival, they helped start a new church plant. In 2016, their church merged with another and Drew and Heather felt led to explore a different community. Their first visit was to Reality, and they felt an overwhelming sense of peace and confirmation from the Lord.

Over the years at Reality, Drew has served in multiple areas: playing electric guitar on Sundays with the Music Ministry, as a Community Group leader, a CG Coach, and a Finance Class administrator. As a Lay Elder, Drew is most passionate about discipleship, generosity, and seeing many more people in our city come to know Jesus as Savior.

Drew and Heather both work as realtors in San Francisco, with a vision to help followers of Jesus become rooted here long-term. They live in Pacific Heights with their children Phoebe and Luke. 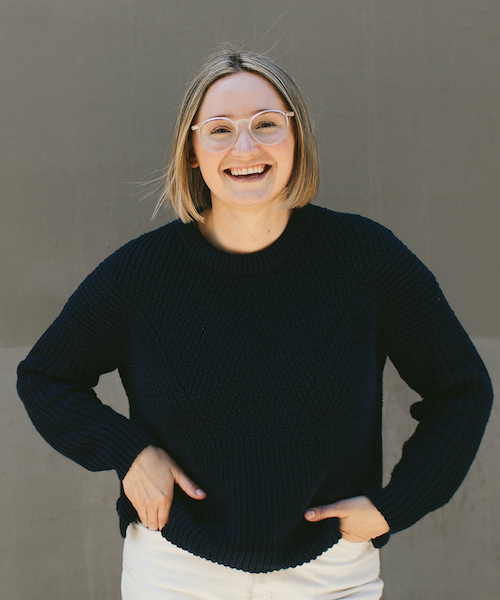 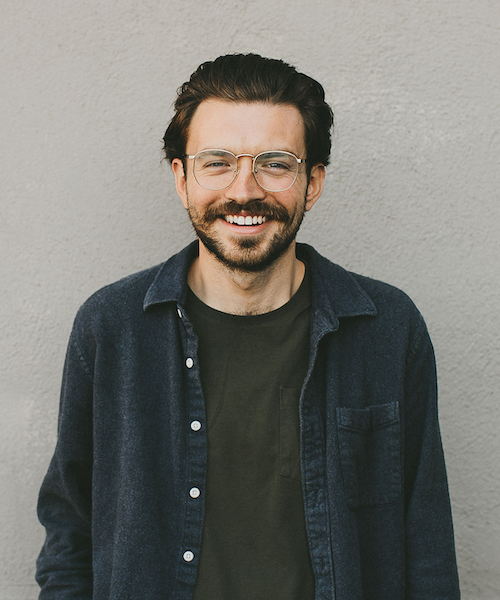 Nate directs the technical side of our audio and video, and plays an instrumental role in our Sunday service production. 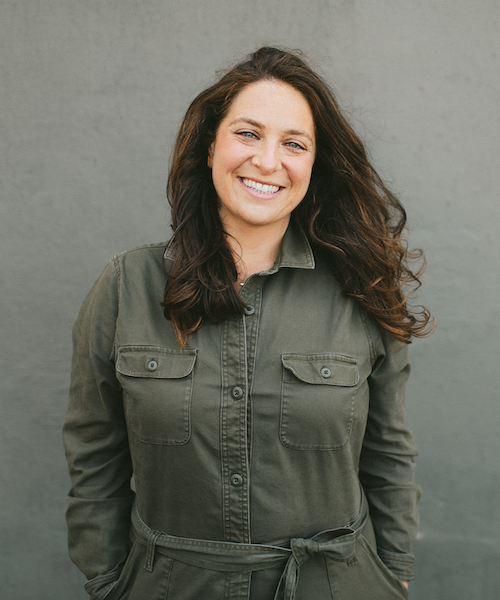