Born in the East Bay, Nate was raised in a Catholic home, but it wasn’t until he started attending a youth group and playing in the worship band that he began to comprehend the Gospel, and understand the need for Jesus in his own life.

As a passionate musician, Nate attended The Blackbird Academy in Nashville, TN where he received a certificate in Live Sound Engineering. After years of working at various production companies in the Bay Area, Nate grew tired of the corporate world. In the midst of praying for the next step to take, he received a call about an opportunity to work as a production engineer at Hume Lake Christian Camps. It was during this time that Nate fell in love with utilizing his gifts in production to advance the Gospel.

As AV Director, Nate equips and trains volunteers and oversees Sunday service production. He runs all things related to audio, video, and live-streaming.

Outside of work, you’ll often find Nate reading, enjoying a good meal, and spending time with his wife, Hannah, at their home in the Sunset. 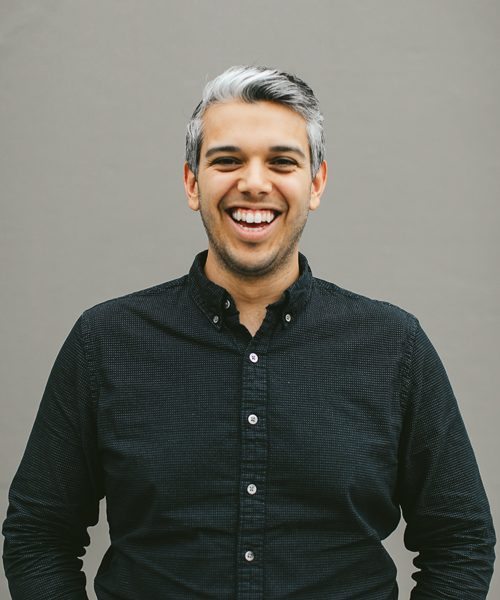 Matt trains and develops leaders in our church, while also creating the Practice content for our Community Groups.