Tarik is a first-generation American with both his parents being native Egyptians. Growing up in a non-practicing Muslim home, he always remembered believing in a God but not knowing who He is.

Tarik surrendered his life to Jesus later in his life after years of being involved with drugs and serving time in federal prison. Tarik’s life began to flourish once he committed his life to following Jesus.

He was part of Reality Carpinteria when he met Dave Lomas during a summer internship in 2008. Eventually, he moved with Dave to San Francisco and helped him plant Reality SF. In addition to serving as an elder at Reality SF, Tarik also oversees the church’s finances, human resources, facilities, and business contracts. He and his wife Erika live in the Sunset District with their two biological daughters, Isabelle and Evelyn, and a foster child. 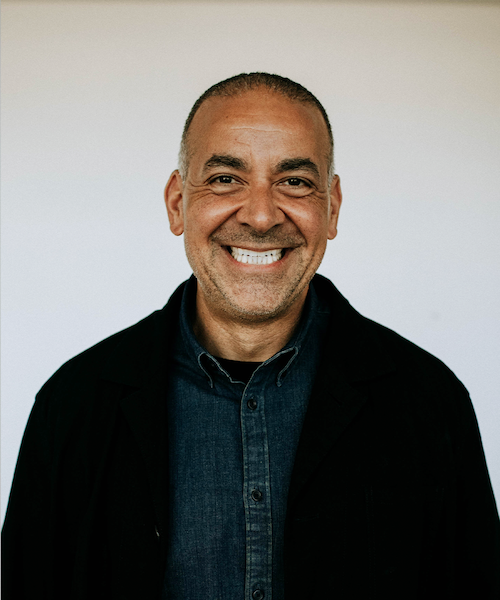 In addition to serving as an elder, Tarik oversees our church’s finances, human resources, facilities, and legal contracts. 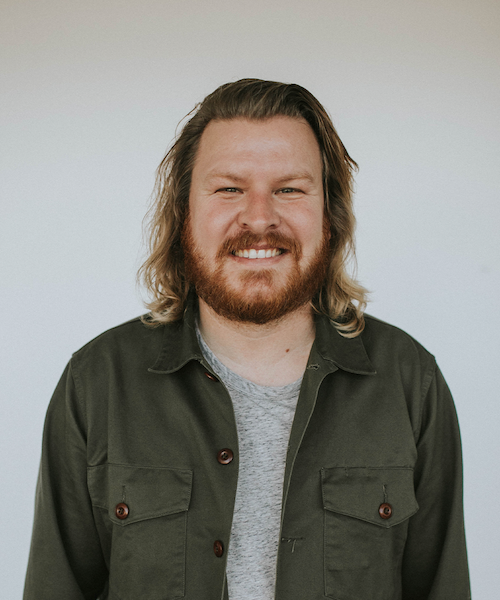 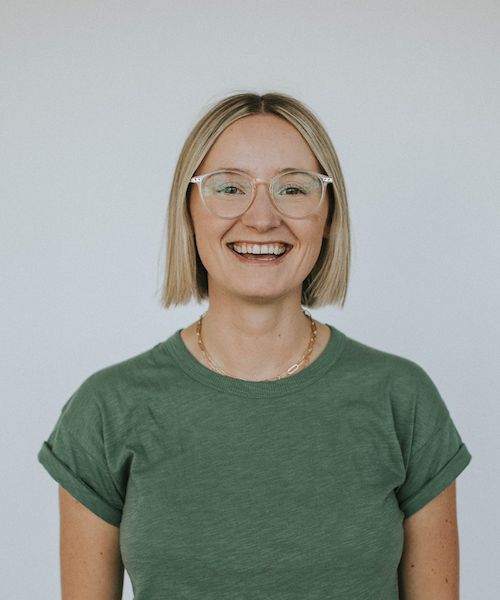