Hailing from the German hometown of the best soccer team in the world (Hannover 96), Tobi somehow made his way to Santa Barbara, California. There, he not only met his beautiful wife Kristyn, but he also started attending prayer nights for a fledgling church plant called Reality SF.

Tobi always planned to move back to Germany, but eventually God made it clear that San Francisco was where He wants Tobi to be. As the Leadership Care & Support Minister, Tobi oversees and cares for dozens of Community Group coaches, who in turn care for and support our church’s Community Group leaders.

Living in the Mt. Davidson neighborhood of SF, Tobi, Kristyn, and their son Beckett enjoy taking long walks, going out for meals, and fellowship with their community. 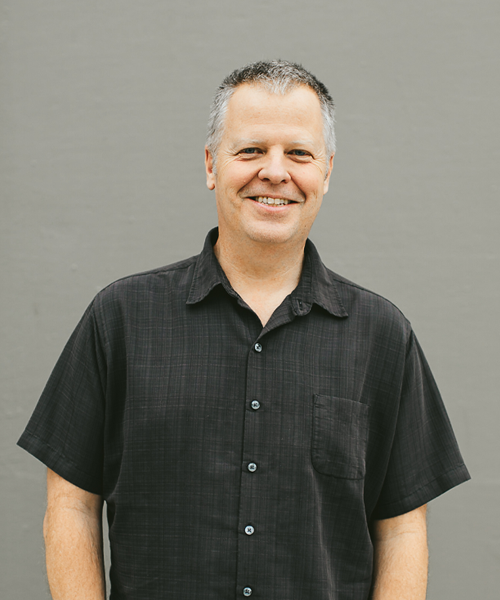 Dale oversees and manages the staff, helping them to lead and care for the ministries which they lead. 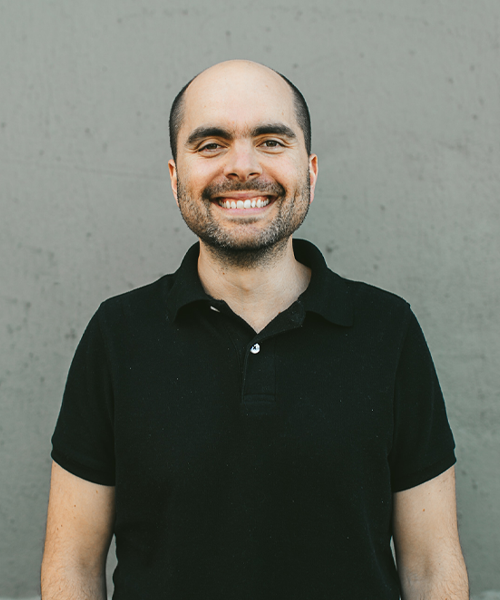 As a Lay Elder, Joe is most passionate about prayer and longs for us to prioritize intimacy with Jesus above everything.

Tyler shepherds and cultivates the musical/worship culture of Reality SF, while also guiding the overall experience of Sunday gatherings.