Our vision is to be a community following Jesus, seeking renewal in our city. One way we fulfill this vision is by partnering with organizations and missionaries across our city and world in restorative justice and making disciples of Jesus.

An essential part of seeking renewal in our city is acknowledging that God has been at work here long before we arrived. There are already many organizations in San Francisco doing the Kingdom work of care and advocacy for the poor, marginalized, and oppressed, while also sharing the good news of Jesus. So it is our joy as a church to partner with some of them through our finances as well as our time and talents in volunteering.

We seek to use designated funds to strategically invest in these partnerships and other church initiatives. To help us invest wisely, a Justice & Outreach Board made up of staff and volunteers selects Renewal Partner Organizations and missionaries to whom we offer partial financial support.

For an explanation of what we mean by restorative justice, we recommend watching The Bible Project’s Justice video.

Here are some ways you can partner in God’s work in San Francisco and beyond.

Join Our Justice & Outreach Board

We are currently recruiting committed and passionate volunteer leaders to serve on the Justice & Outreach Board. The board oversees the selection and support of partners and missionaries, decisions about budget, and much more. If you are interested, read the role description and then apply at the link below.

Volunteer with Our Outreach Team

Our Outreach team partners with amazing local organizations to actively meet the needs of families, the physically vulnerable, and people experiencing homelessness.

In this guide, you’ll find resources to equip and educate our community in the areas of racism, oppression, injustice, and inequity.

Below, you can read about local missionaries to whom our church offers partial financial support. If you’d like to support them in prayer or financially, feel free to reach out to them!

Because Justice Matters is building pathways to brighter futures for women and girls in urban communities.

YWAM San Francisco (a local branch of Youth With a Mission) is on a mission to engage San Francisco with a loving God through discipling and serving the homeless and marginalized.

Young Life San Francisco is a local branch of the national organization focused on building loving relationships with kids.

San Francisco City Impact exists to intervene on behalf of the people of the Tenderloin.

City Hope seeks to empower their neighbors in the Tenderloin through a trusted gathering and communal meal space as well as a two-year sober living home, where participants can grow in their recovery, job development, and preparations for future opportunities.

Old Skool Cafe is a faith-based, violence-prevention program that provides job training, employment, and a second chance at life by way of a jazz restaurant run by at-risk, formerly incarcerated, and foster-care youth ages 16-22. Old Skool Cafe offers more than just employment; we provide the holistic support needed to help our youth maintain their employment and be successful in all areas of life.

Open Door Legal provides free legal counsel to low and moderate income residents of the Bayview-Hunters Point neighborhood and beyond.

Mobilize Love is a city-wide mobile outreach for children, youth, and families in San Francisco. They deploy a fleet of outreach trucks to give underprivileged families access to basic human services such as laundry, food, and wellness, as well as mentoring relationships.

Sunset Youth Services fosters long-term stability and growth for in-risk youth and families through caring relationships and supportive services. This mission is based on the belief that youth are inherently worthy of dignity and respect and have the potential to positively contribute to their communities when their real needs are met.

The Chalmers Center equips churches with resources and tools to walk alongside economically disadvantaged communities while modeling Jesus’ compassion and power to overcome the spiritual, emotional, and material bonds of poverty. As an organization, Chalmers believes that Jesus Christ is making all things new — including our finances.

Schools for Justice Foundation provides educational opportunities and loving childcare to the community of New Georgia, Liberia, with a fully-funded adult night school and an orphanage. SFJ works alongside Liberian partners, equipping and empowering them to build a brighter future for their country in the aftermath of civil war.

The mission of HOPE International is to invest in the dreams of the poor and live out the Gospel in the world’s underserved communities. HOPE accomplishes this by providing discipleship, training, savings, and small loans in dozens of countries around the world.

One Day’s Wages is a grassroots movement of people, stories, and actions to alleviate extreme global poverty. Rather than reinvent the wheel, ODW invests in carefully vetted partnerships around the world that are addressing core issues that perpetuate the cycle of poverty.

Rooted in the Bayview District, Rise University Preparatory seeks to educate a diverse community of students who will discover their vocation and thrive in college and life. This 6-12th grade school also promotes systemic equity by reserving 80% of its seats for students who are low income, first generation to college, or Bayview/Hunters Point residents.

Foster the Bay is a coalition of churches committed to providing a loving home for every child in the foster care system. They work to inspire and equip churches to raise up foster care families and support friends, as well as to create foster care ministries that raise awareness of this urgent need in the Bay Area. 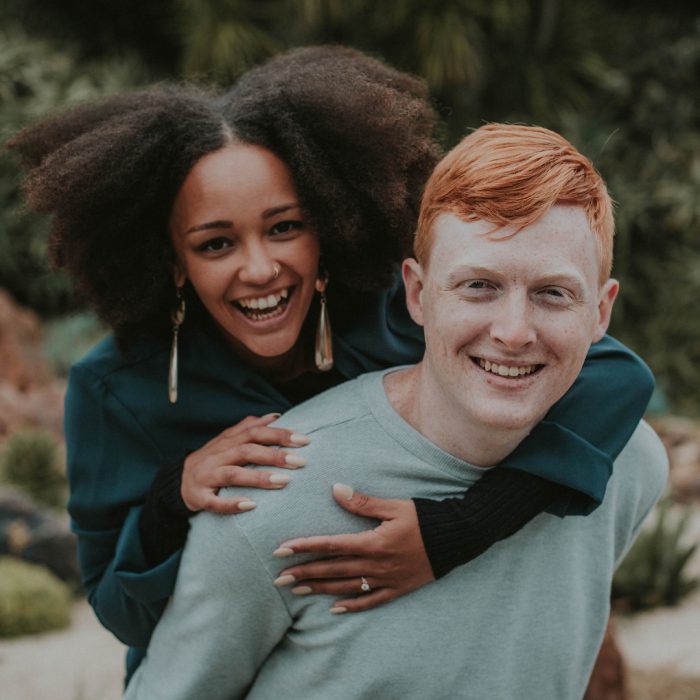 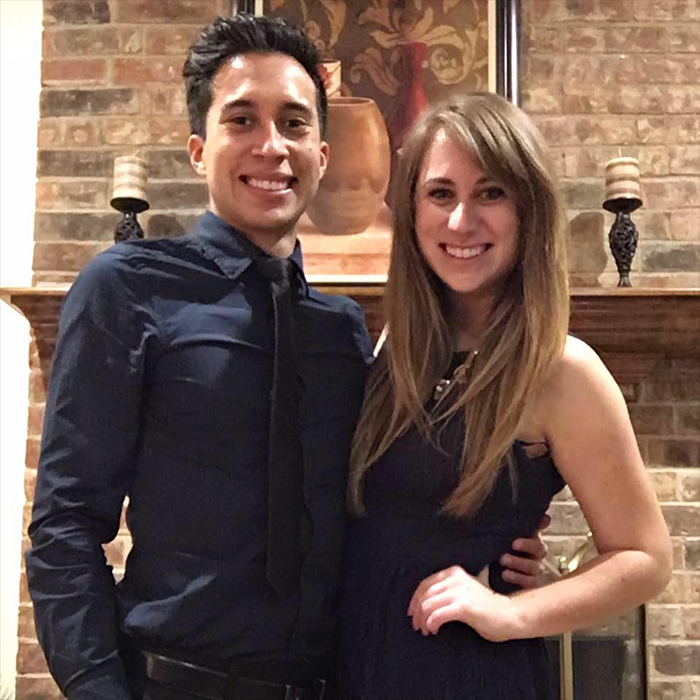 Mateo and Gabby Alzate have been with YWAM since 2010, working to help prevent cycles of violence and challenges many children and youth face while growing up in urban communities. 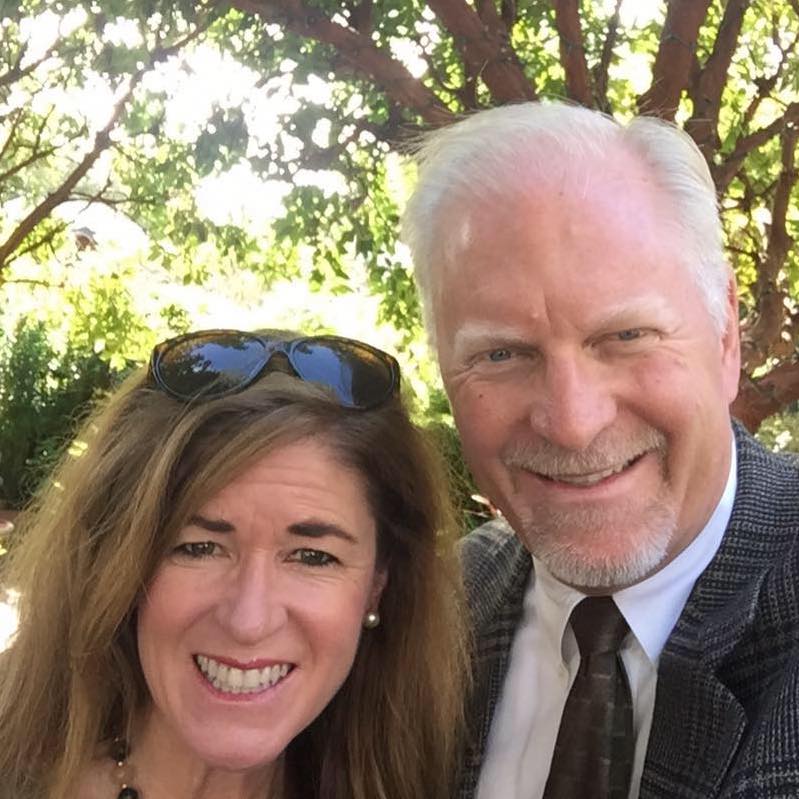 Since 2014, Brooke and Karen Butler have served at UC Berkeley with Athletes in Action, where they love ministering to college students because of their zeal and potential to impact their teams and world for Christ. 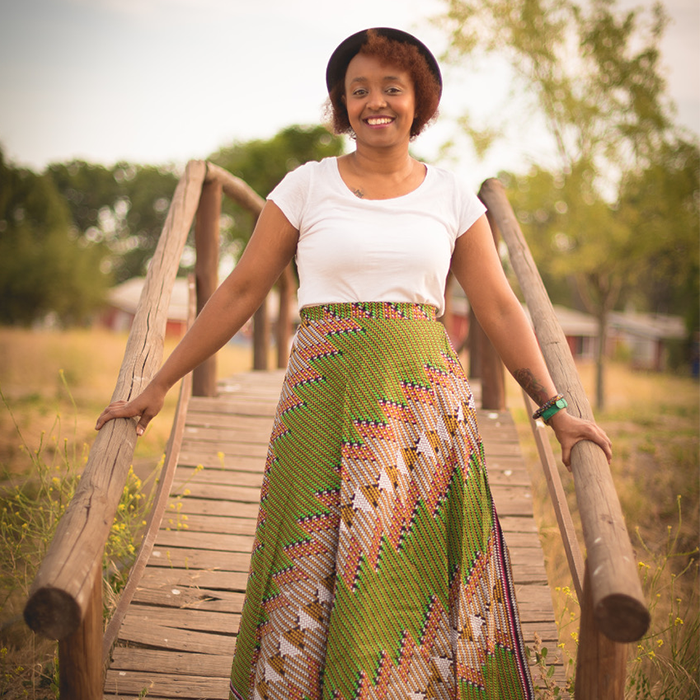 Daniel has been on staff with Young Life San Francisco since 2014, and he dreams of every teenager in San Francisco having the opportunity to meet Jesus.